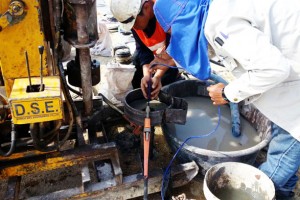 construction over soft soils. Piezometers should be placed prior to construction in the strata/zones that contribute to settlement or shear strength. If the strata or zones are more than 10 feet thick, more than one piezometer should be placed to provide adequate coverage with depth. It is possible to install several piezometers in the same borehole; however, this requires more complex installation and introduces the possibility of crossflows from inadequate seals. Single piezometer installations are generally recommended.

An observation well consists of a perforated section of pipe attached to a riser pipe installed in a borehole backfilled with sand. A pipe cap on top of the riser pipe and, typically, a cement seal around the top of the pipe are used to prevent surface water from entering the monitoring system. A vent is required in the cap to allow pressures in the pipe to equalize.

Groundwater levels in standpipes and wells are read using an electronic dipmeter, which emits an audible (beep) and visible (red light) signal when the surface of groundwater is encountered. The red light signal can be very handy when working around noisy equipment. The depth is measured using a graduated cable.

Open standpipe piezometers are similar to observation wells, except that the perforated portion of the pipe and sand filter region (backfill) is sealed in a discrete zone and the riser pipe is much smaller in diameter. The smaller diameter of the pipe reduces the lag time related to changes in ground water levels. Above the sand filter, the remaining backfill should include a seal (either cement/bentonite or bentonite pellets). Surface runoff should be prevented from entering the standpipe by installing a box or monument that does not restrict the pipe from venting. Groundwater levels in standpipes are read using an electronic dipmeter which signals when the water surface inside the pipe is encountered. The depth is measured using the graduated cable.

Vibrating wire piezometers are pressure transducers that operate using the frequency of vibration of a wire connected to a flexible metallic diaphragm. As the pressure changes, the length of the wire changes, resulting in a different vibrating frequency, which can be correlated to a specific water pressure. Each uniquely calibrated piezometer is contained in a protective housing with a porous filter. There are several manufacturers of vibrating-wire piezometers. Each manufacturer sells readout devices that are generally able
to read other brands of piezometers as well.

Vibrating wire piezometers are installed in a similar manner as open standpipe piezometers. It is recommended that the wire leads be kept taut during installation, especially when using hollow-stem auger drilling systems, to avoid abrasions and breakage. This can be performed by taping the leads to a solid rod or PVC pipe.

Vibrating wire piezometers have several significant advantages over open standpipe piezometers including: (1) require very short lag time related to changes in groundwater levels in all types of soils, (2) cause minimum interference to construction equipment due to flexibility of wire placement, and (3) are easily adapted for use with an inexpensive datalogger for automated readings. Disadvantages include: (1) more care is required to assure proper installation, and (2) the electronic units are susceptible to damage by lightning, transient electricity, and shorting if the leads become abraded and the wires are exposed to
moisture. The power source needs to be maintained (i.e., periodic replacement of batteries).

Pneumatic piezometers consist of a sensor body with a flexible diaphragm, and inlet and outlet tubes. The junction box outlet is connected to a readout unit and pressurized gas is applied to the inlet tube. As the applied gas pressure equals and then exceeds the pore water pressure, the diaphragm deflects allowing gas to vent through the outlet tube. The gas supply is then turned off and the diaphragm returns to its original position. The pressure in the inlet tube equals the pore water pressure and is measured and recorded.
Pneumatic piezometers are installed in a similar manner as vibrating wire piezometers. 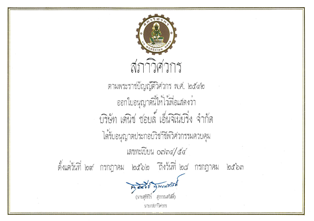 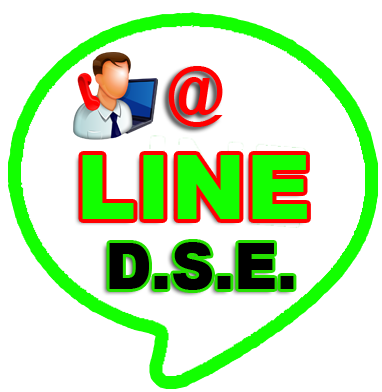 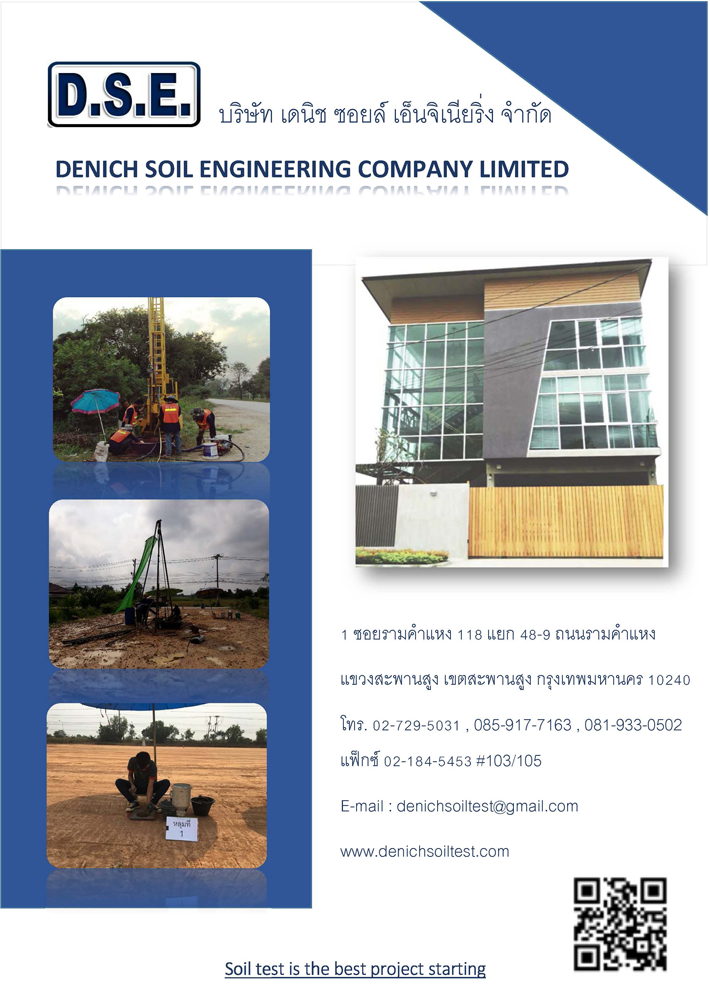 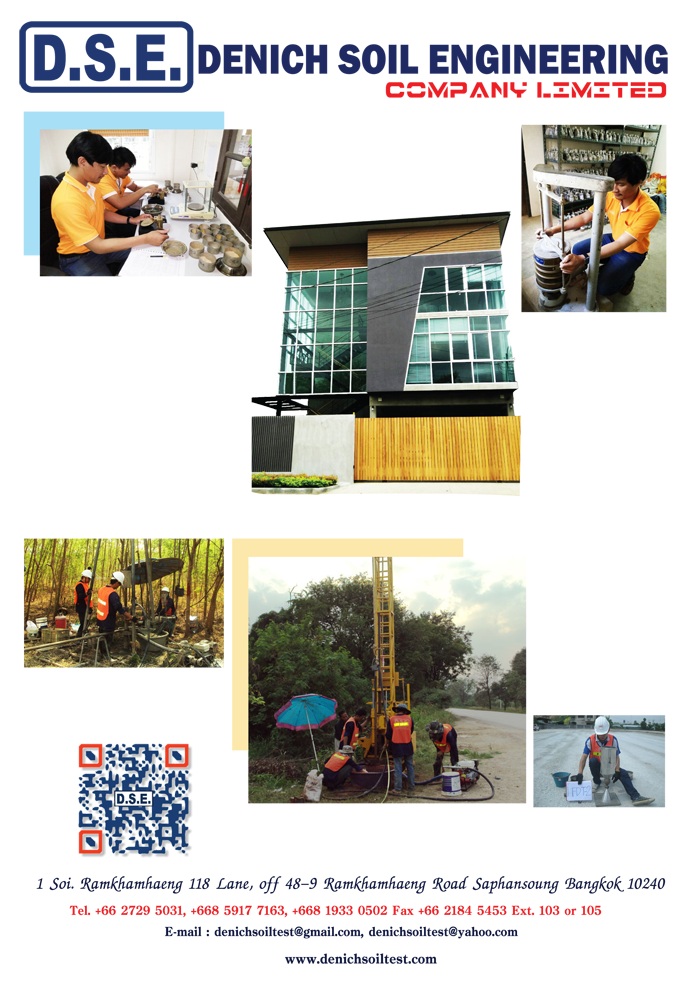